I found this recipe in my Mom’s recipe drawer in the kitchen.  This recipe originates from shutterbean, www.shutterbean.com/2012/coconut-cake-with-berries-cream/.  My family was supposed to have it for Easter, but did not.   So, I decided to make it myself!

I decided to make mine in a cake tin instead of a pan, because I thought it would be prettier that way.  Plus, I could decorate the side with extra shredded coconut.  That was mostly what I changed about this recipe was the size of the pan.

The star attraction to this recipe was the coconut milk, heavy cream, and sweetened condensed milk added to it.  This reminded me a lot of Tres Leches Cake with its three milks that gets absorbed into the cake. I ended up poking some holes in my cake to help it soak in better.  I decided to ditch the berries part, because the cake itself was pretty filling.


Looking back, I am thinking of redoing it using coconut flour instead of all purpose flour.  Which, I believe would make this a gluten free cake.  I am also hoping the coconut flour will bring out more of a coconut taste.  Unfortunately, I do not have a lot of photos of this cake, but expect more when I remake it in the future! 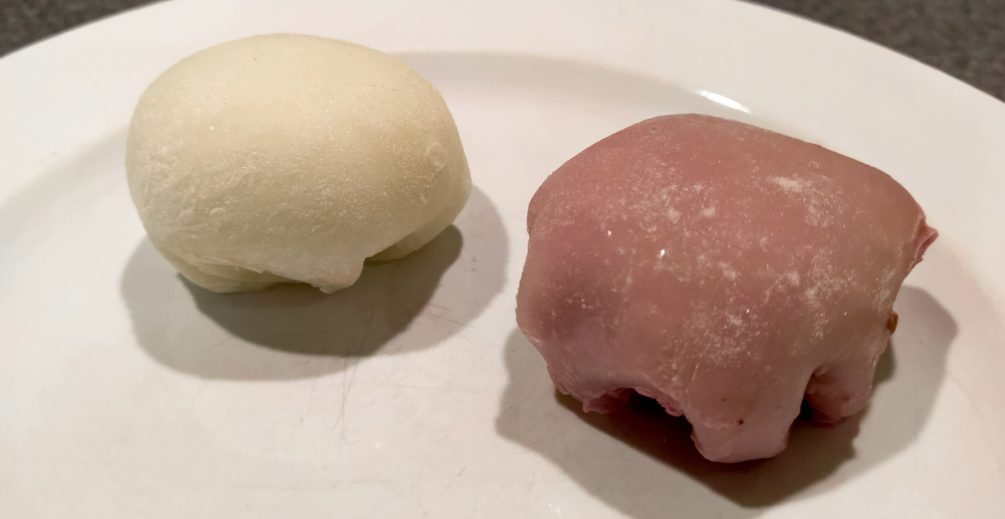